At the weekend we visited Tamsui in the north of Taipei. It attracts a lot of Korean and Japanese tourists due to the centuries-old Fuyou temple, and Fort San Domingo, which was built by the Spanish in 1629 and then was later occupied by the British.

Tamsui is where George Leslie Mackay lived with his family. He was a Canadian missionary who had a huge influence on the lives of the Taiwanese people. If you’re interested in his story, I highly recommend you read his book From Far Formosa.

We were working our way back along the main street, when we saw a shop selling “milk mochi”. Mochi comes from Japan and is immensely popular in Taiwan. It’s made from glutinous rice (sometimes called ‘sticky rice’), and is filled with a variety of delicious fillings, such as red bean, taro, or cream, or it is simply coated with black sesame powder or peanut powder. It’s all amazingly tasty—I love the stuff.

(When my parents were over, I bought some for my Dad. He nearly vomited. Clearly it’s not for everyone.)

My wife and I were curious about this “milk mochi”, so we went in and ordered some with black sesame powder. The place was heaving—a good sign.

It came in a matter of minutes. We were surprised. It wasn’t what we were expecting. This stuff was seriously gloopy and shiny, and kind of wobbled on the plate—not at all like your typical mochi.

Here’s a short video of my wife coating it with black sesame powder. (The people sitting opposite us had peanut powder with theirs, as you can see in the top right-hand corner.)

I loved it. It was lighter than normal mochi, and quite refreshing because it was served cold. My wife, however, being a mochi fan herself, felt a little cheated and tricked.

This wasn’t mochi; this was milk mochi.

She was curious as to how they made it, and so she asked. The member of staff, a young girl, smiled innocently and said she didn’t know, making my wife incredibly suspicious, whilst I licked the plate clean like a hungry dog.

Here are some of our photos from Tamsui. 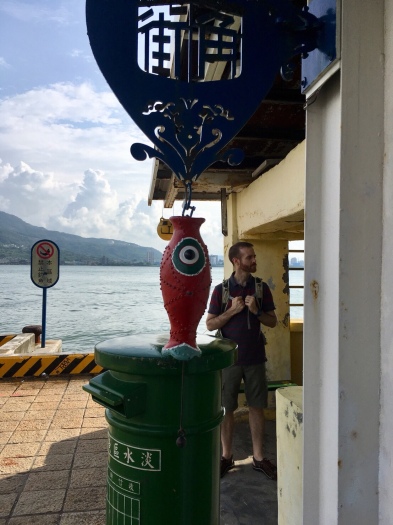 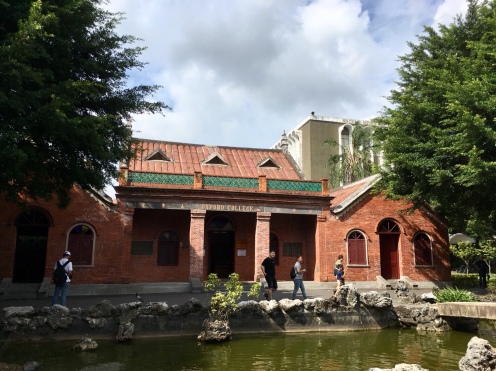 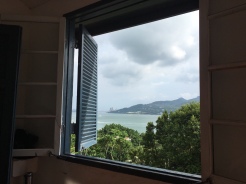 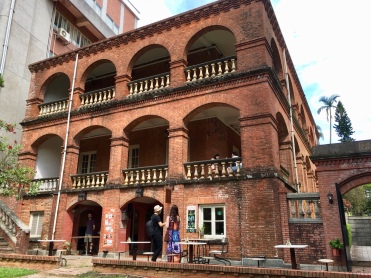 I am the author of the modern-day fables The Girl with the Green-Tinted Hair, and Happiness & Honey, plus several other works of fiction. View more posts